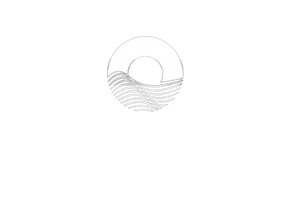 Cannabis in the Metaverse: A New Frontier 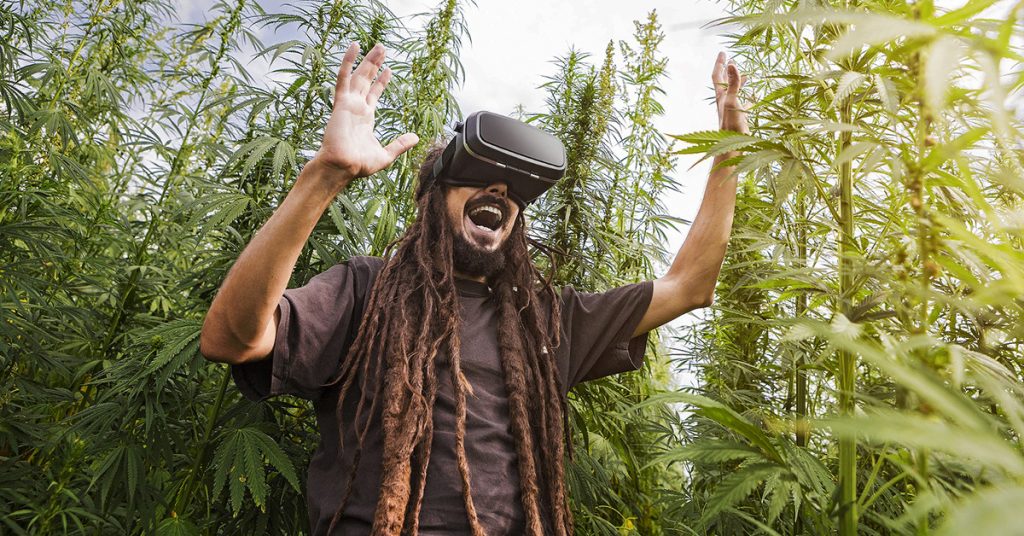 What if there was a new way to use cannabis? What if, instead of smoking it or eating it, you could use it in virtual reality? VR developers are already starting to explore the potential of “cannabis in the metaverse,” and the results are promising. This new frontier could offer a host of benefits, from […] 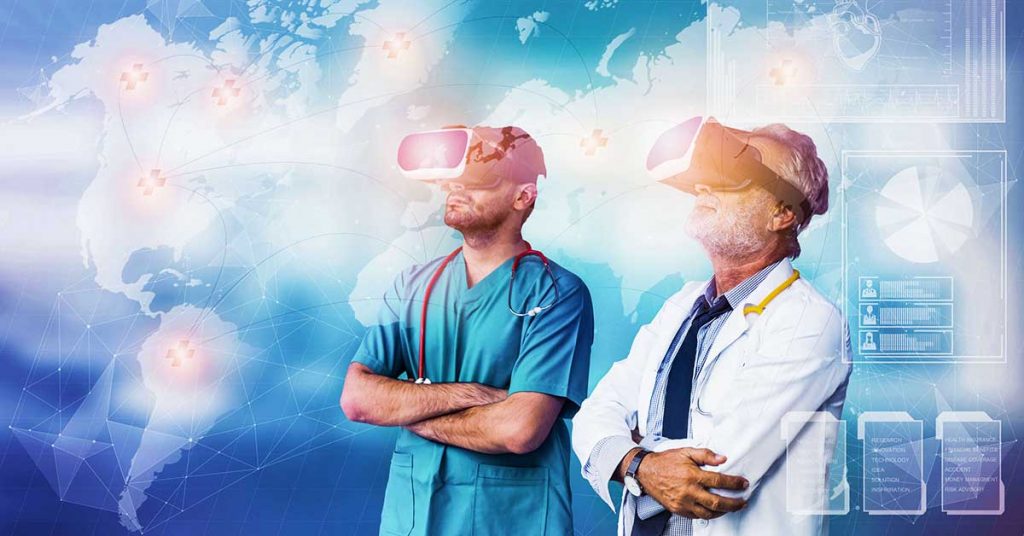 Vaccine hesitancy is a global issue that puts countless lives at risk. Some people are hesitant to get vaccines because they don’t understand how they work or the risks of not getting vaccinated. Others may have heard false information about vaccines and think they’re unsafe. Whatever the reason, vaccine hesitancy is a serious problem that […]

Love in a Virtual Reality World: Could You Fall in Love Online? 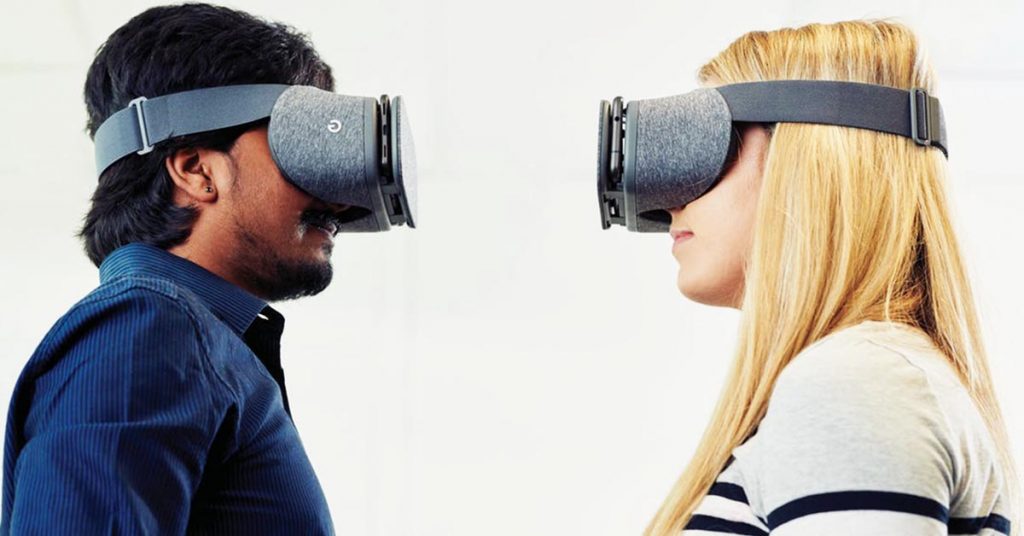 People have been falling in love for centuries. It’s an emotion that is as old as time itself. But what happens when you fall in love in a virtual reality world? Could you really be in love with someone that you’ve never met face-to-face? What Exactly is a Virtual Reality Environment? A virtual reality world […]

What are the Applications of Virtual Reality in Medicine?

Virtual reality is becoming more and more popular, with new applications being discovered every day. One of the most exciting fields for virtual reality is medicine. There are many ways that virtual reality can be used in the medical field, from helping patients overcome phobias to training surgeons. In this blog post, we will discuss […] 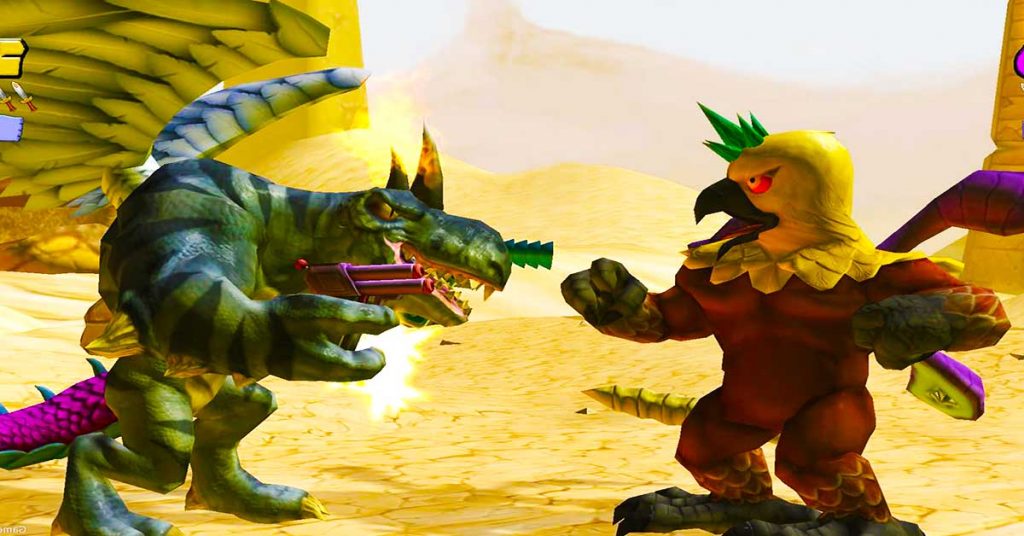 Abandon Interactive Entertainment announced today that its upcoming virtual world, Freaky Creatures, had moved into an open beta. Abandon first announced Freaky Creatures in November 2007 and was originally targeting a public (I believe) beta in Summer 2008. The world combines offline toys and a flash drive to create unique mosters and battle online. Starter […] 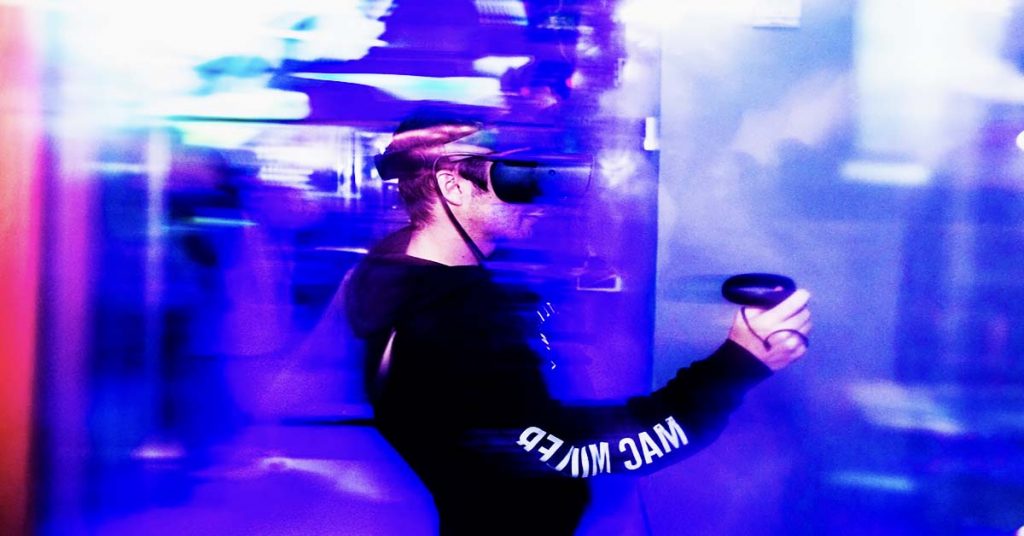 Earlier this month, Upper Deck and Flying Lab Software launched the beta of UpperDeckU, a new kids world focused on sports and, specifically, sportscard collecting. It’s not the first step that Upper Deck is taking towards bringing today’s kids back to card collecting. Three years ago only 3% of boys were collecting cards. Upper Deck […]

Betawave announced that, as of today, the ticker symbol for its common stock had changed from “GOFH” to “BWAV.” The move comes after a larger rebranding from GoFish to Betawave earlier this year. The company focuses on attention-based marketing, pulling together a network of youth-centric virtual worlds and online communities for content. It also recently […]

Sifaka World announced today that its wildlife-preservation-themed virtual world had reached over 100,000 signups in the time since its soft launch in December 2008. Based on its growth, the world is prepping to launch a subscription service in March, with a portion of the $4.99/month plan donating 10% to wildlife preservation and the $6.99/month plan […] 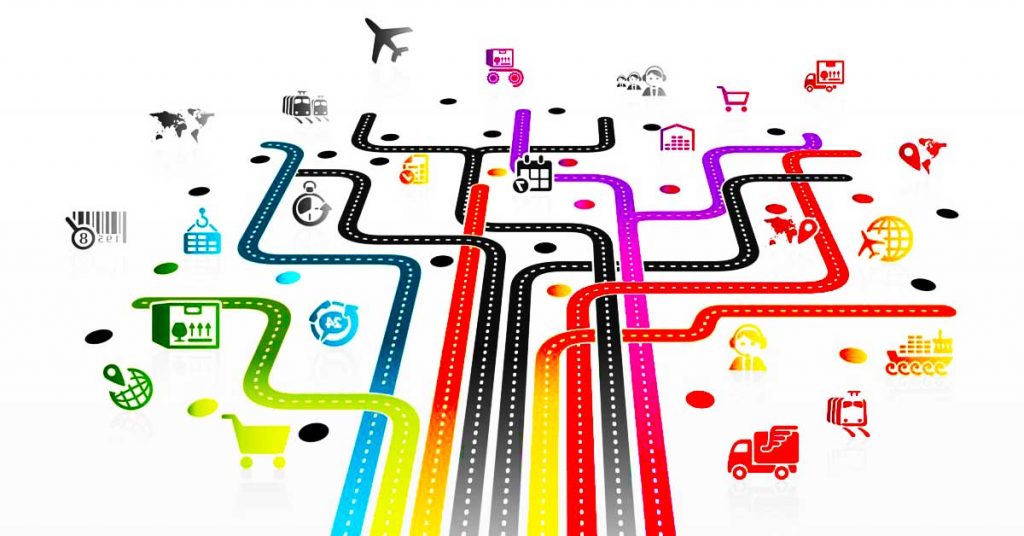 Shidonni has added MrNussbaum.com to its growing list of distributor sites. Like Primary Games, which Shidonni partnered with last month, MrNussbaum is focused on educational content and targets not only kids, but teachers, parents, and classes. Shidonni has also partnered with 8 other portals, but these two seem particularly helpful. Shidonni, which allows kids to draw their own virtual […]

Get notified about new projects by subscribing to our newsletter.